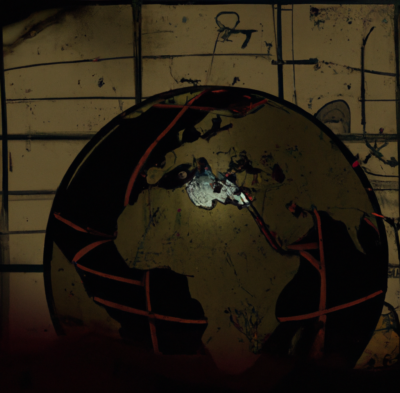 Johannes Kreidler’s “Music Theater of the Media” in Gelsenkirchen

The fermentation process of bits and bytes thematized by Kreidler does not allow for a hasty conclusion, nor should we expect a quick maturity of artistic confrontations with it. The possibilities and hardships of music in the age of the Internet, which he has addressed in essays, conceptual pieces and now also in a work of music theater, are correct and important. Computers and the Internet have long since taken on the dimensions of mass phenomena with a broad impact, to which we must also respond compositionally. But is “FEEDS” the right setting and the appropriate form for this? Two hours of trash and jingling do not make musical theater. And the exit from media immaturity is not a privilege for visitors to avant-garde events. Rather, media criticism belongs there, where Bohlen, Schmidt, Pocher, Kerkeling and talk show consorts play their games in front of thousands and thousands of people every day. In fact, Kreidler is already heading in this direction. The three Gelsenkirchen performances of his “Music Theater of the Media” were recorded by television cameras and simultaneously “streamed” live on the Internet on four portals (www.internetoper.de, www.khm.de, www.nrw-kultur.de and www.mypott.de). Thus the circle closes. What Kreidler extracted from the ocean of unlimited possibilities, he sends back into it as a system-critical, condensed vaccine. The almighty net has given it … and taken it away again. For risks and side effects, consult your computer or the composer.